For those who know Flora, an introduction is unnecessary. Her music has interwoven the life fabric of anyone with a passing interest in Latin and American jazz music for over 25 years. 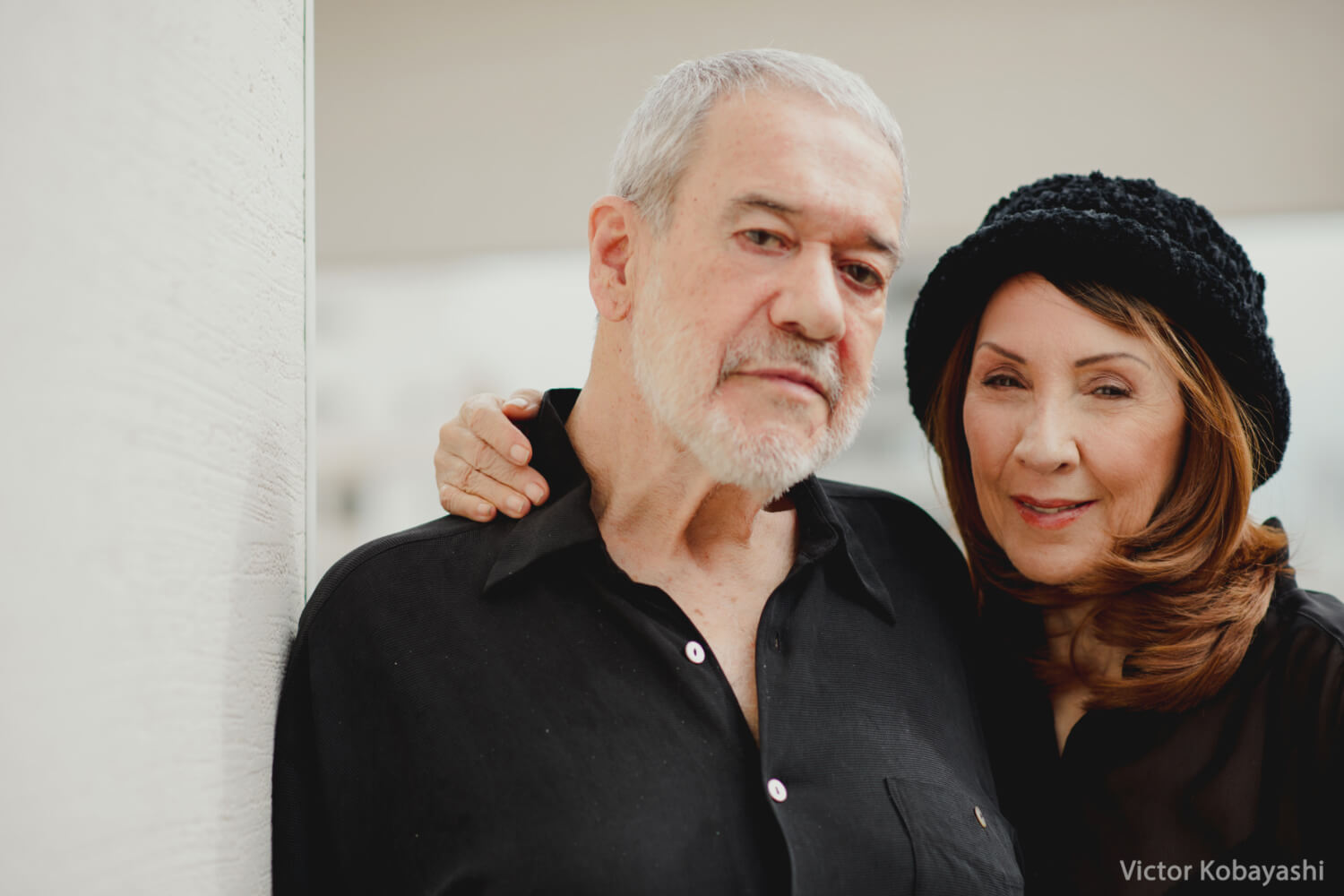 His impact was so powerful that the leading jazz magazine “Down Beat” added the category of percussion to its reader’s and critic’s polls, which he has won over twenty times since 1973. In the past few years he was voted number one percussionist by Jazz Times, Modern Drummer, Drum Magazine, Jazziz Magazine, as well as in many European, Latin American and Asian publications.